Catch Lolia and some of her fellow Autograph’s cast members being interviewed by Rachel True and other hosts in their guest appearance on Black Hollywood Live on the AfterBuzz TV Network, created by E! Host Maria Menounos. They discuss their upcoming TV series, topical issues such as, diversity in Hollywood and sexism in schools, and also cover recent popular culture headlines! 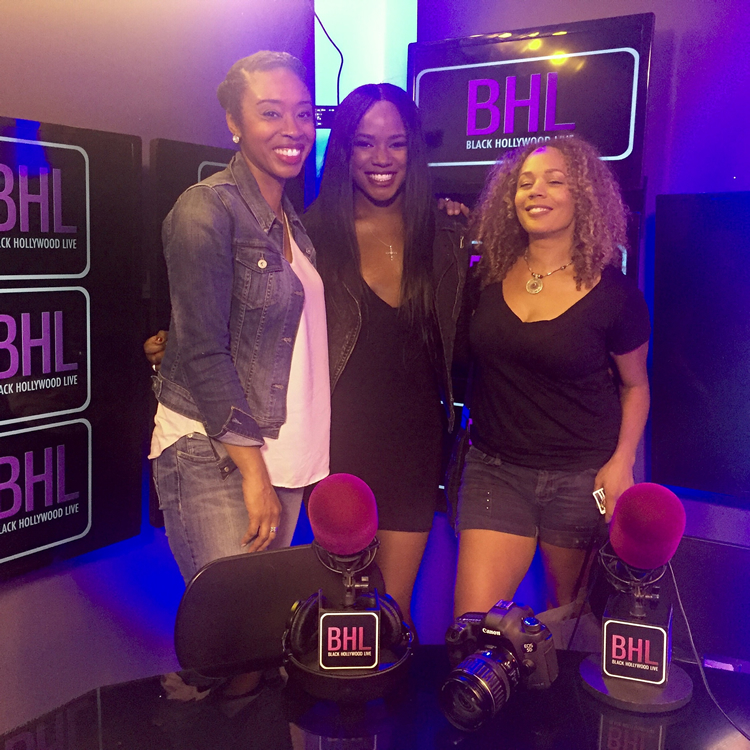 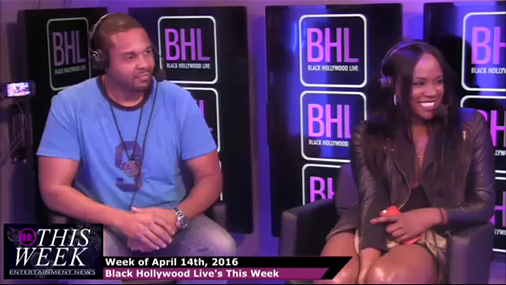